Jim Williams …..The National Hurricane Center forecast calls for Tropical Storm Colin to hit the Big Bend,Florida area Monday evening. Timing is everything with land falling systems with a high tide around 4PM ET Monday and a low tide around 10PM as seen on Tides4fishing.com 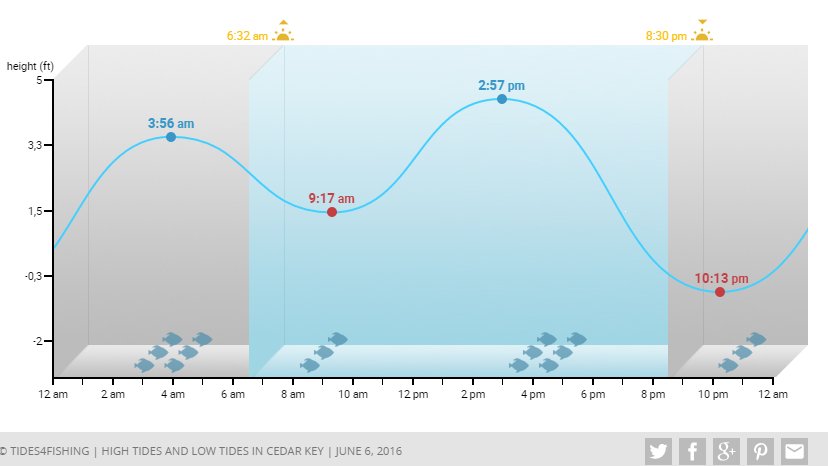 . The Big Bend,Florida area is very vulnerable to tidal flooding for even weak systems. Having been to Homosassa to the south for some fishing I quickly found out that a normal high tide can cause some close to shore roads to go under water. Even though Colin is not expected to become a hurricane due to wind shear, the strong S.W flow into this region could cause some problems. The good news is that this system should be moving very quickly which will minimize impacts and the later it hits on Monday the better. My specialty is the history of cities impacted by named storms and Cedar Key has not been affected by a hurricane since 1995 when Allison passed well to the N.W of here while hitting near Panacea,Florida. The past 20 years the area has luckily had 7 tropical storms rather than hurricanes. The only problem with this is that complacency sets in with the last serious impacts caused by hurricane Elena back in 1985 with 65 knot winds reported on Cedar Key with 3 to 6 ft tides. The current feature at hurricanecity is Cedar Key where you can get some localized info Cedar Key Obs. There is also a good webcam right on the Steinhatchee river in the cam links shows a marina. 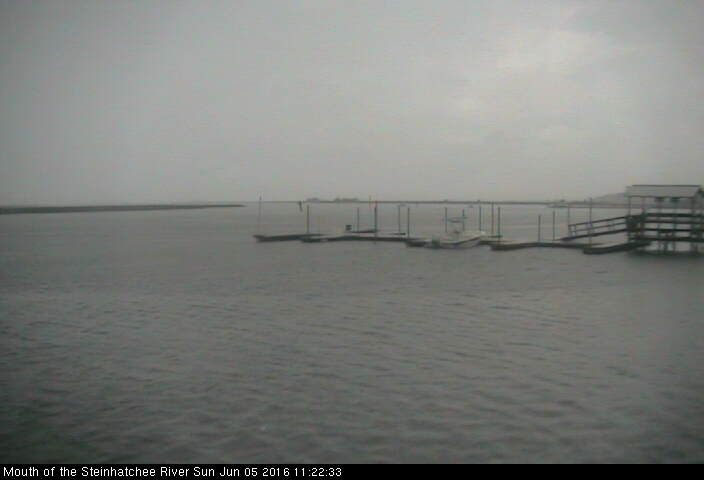 . Personally depending on landfall projections early on Monday I may try to head over to Anna Maria Island off Tampa Bay to set up my remote cam as I have not had a chance to deploy this since Isaac in 2012 in Key West. I will also have the dash cam going on Hurricanecity.tv with radar & obs just to see if everything is still functional. The worst conditions will most likely be in the Cedar Key area but I simply will not travel this far for a tropical storm. Model projections indicate a large area of banding could impact nearly the entire west coast with heavy rain gusty winds & maybe an occasional water spout. As is always the case residents should pay close attention to local media and weather service office familiar with the area on what to do as this system approaches. I will not have any further updates on this system as I may be on the road but on the live feed I will provide additional information.